Santiago is the capitol of Veraguas province. It is a university town, and the commercial hub for central Panama. It takes roughly 3 hours to drive to Panama City to the east, or to David going west, add an additional hour to the Costa Rica border at Paso Canoas.  Santiago is a fast growing city, and one can find here almost any service and/or merchandise & groceries needed. There are several major banks, 3 large supermarkets, which also carry clothing, hardware, electronics and household items. There are two shopping centers, one with a movie theater.  3 large hardware stores, plus various businesses supporting the needs of the construction and agricultural industries here.

A number of restaurants, including several Chinese, pizza and seafood places can be found throughout town, and even an American bakery. The center of the old town’s plaza is going through a renovation process. Nearby Avenida Central features a plethora of low cost merchants frequented by locals; plus a nearby open central market where one can find locally grown produce and many other items.

Out of several hotels the Hacienda at the western end of town is probably the most popular with foreign visitors. They have a Mexican theme & restaurant, and the rooms are located around an internal courtyard. Even though they have quite a few rooms, this place tends to fill up during the tourist seasons, so better make a reservation ahead of time. There is a new, modern hotel in town, the Mykonos. Check TripAdvisor for reviews.

Santiago has 2 hospitals and a variety of doctors & dentists. The doctors and nurses at the privately owned Jesus de Nazaren Hospital next to the Galeria shopping center provide top quality care at very affordable rates! I speak from personal experience, having been treated overnight for food poisoning […my fault, since I prepared and ate tainted seafood that was stored in my fridge for way too long – never got sick eating in countless restaurants in Panama]. A gringo I know had a hip replacement, and an American friend delivered her 3 children there.

It is a 70 km / 45 mile drive to Torio from Santiago, and this normally takes ~ 75 minutes. Less than an hour to the north of town is Santa Fe:

Santa Fé is the capital of the Santa Fé District in the province of Veraguas. It has a population of 2800 and is situated at an altitude of 1200 feet, in the center of an old crater. It is close to the continental divide and just 30 km from the Mosquito Coast at the Caribbean Sea, but is more easily accessible from the Pacific coast to the South. [1] 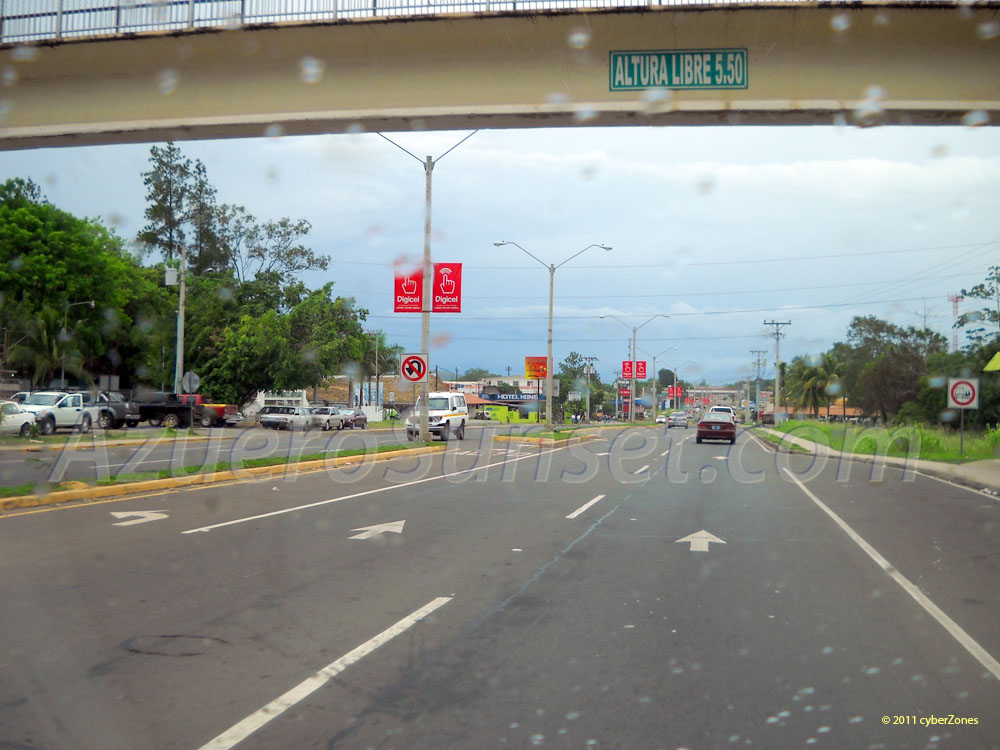 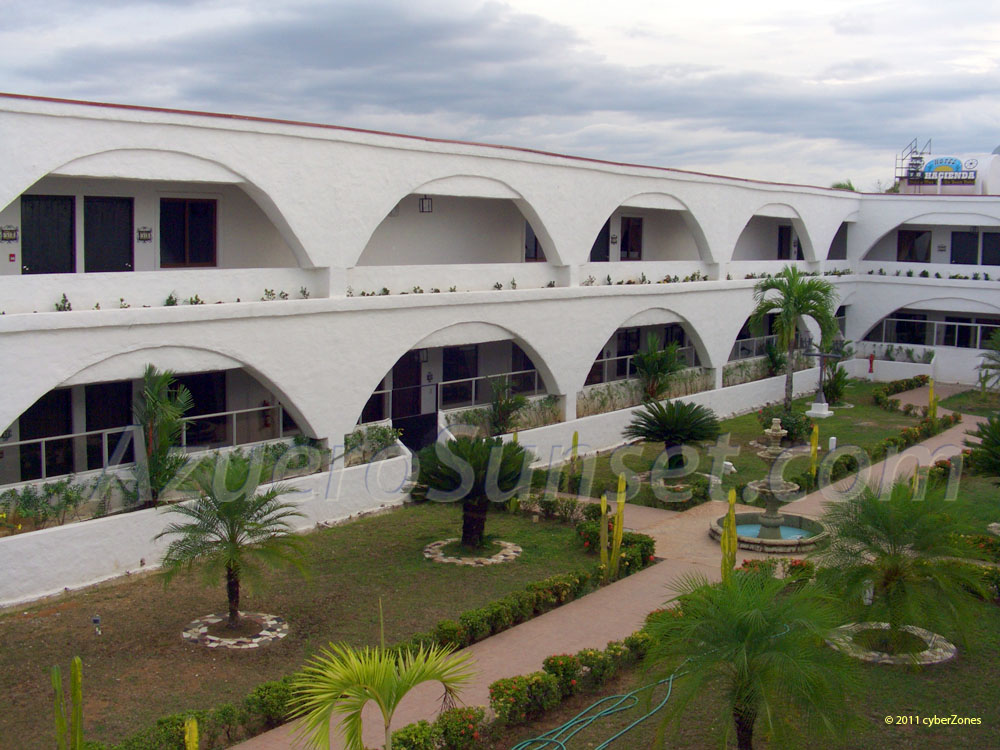 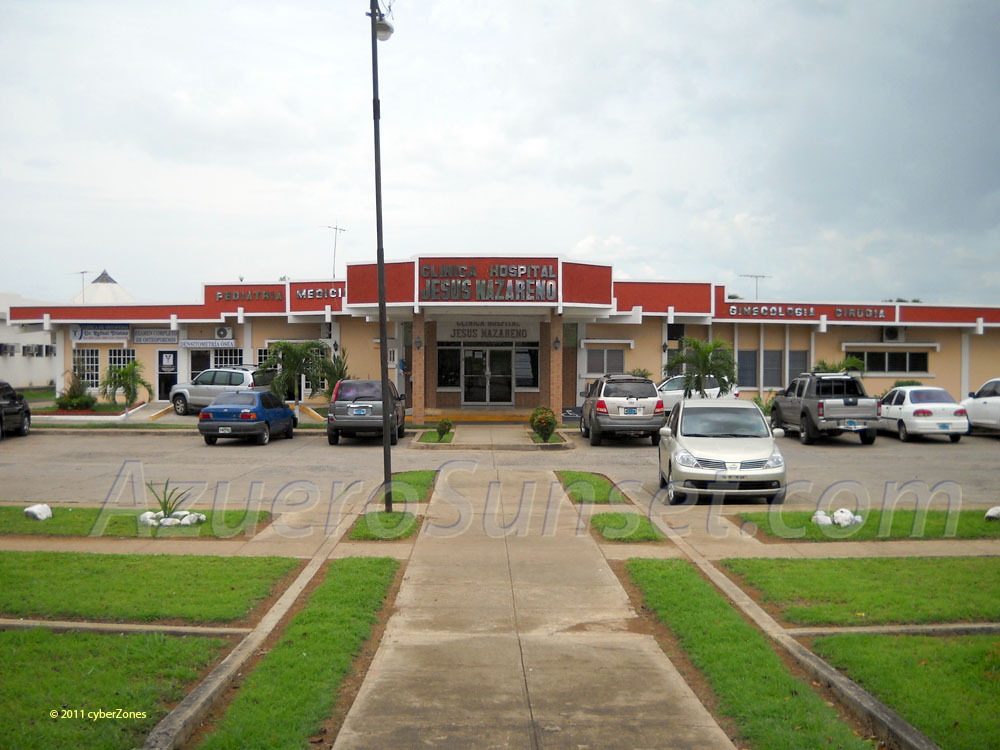 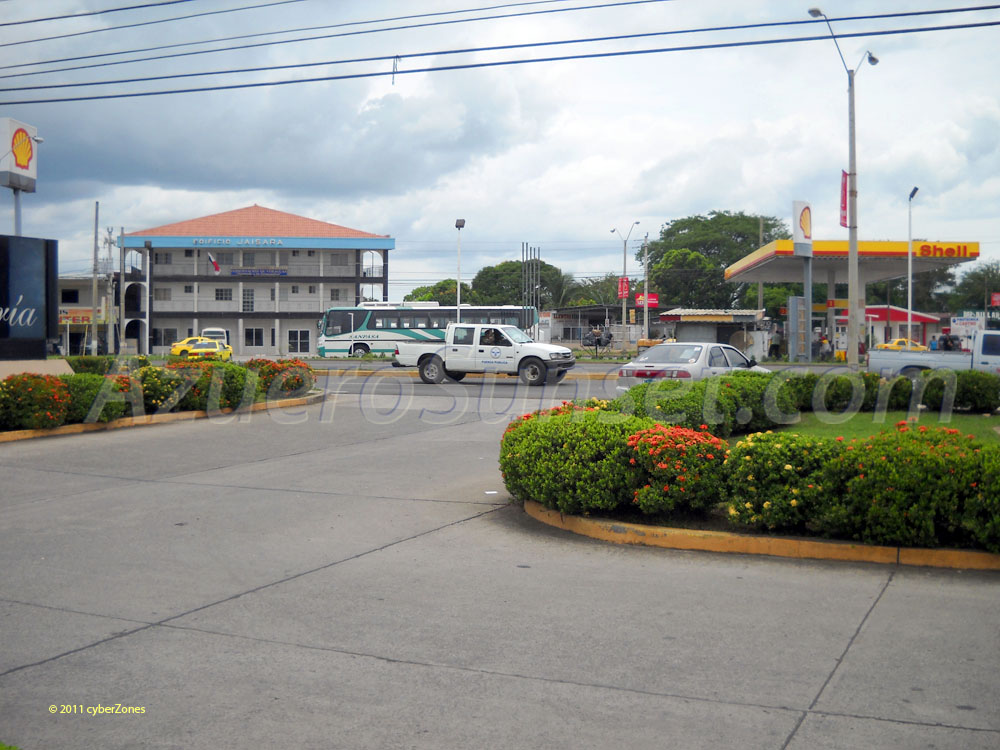 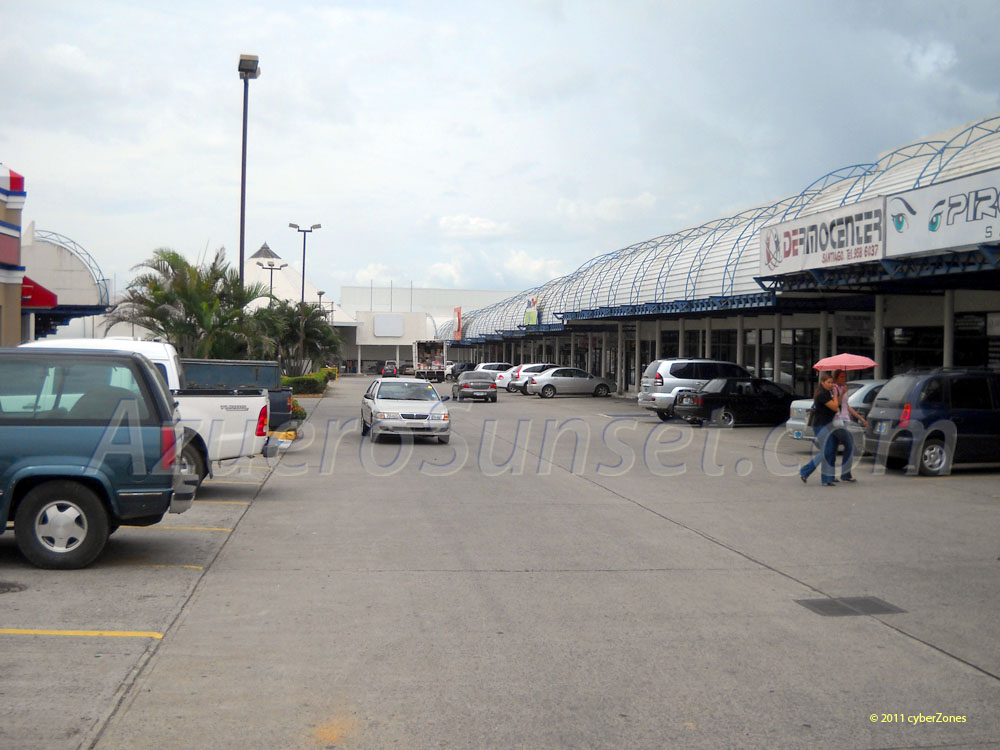 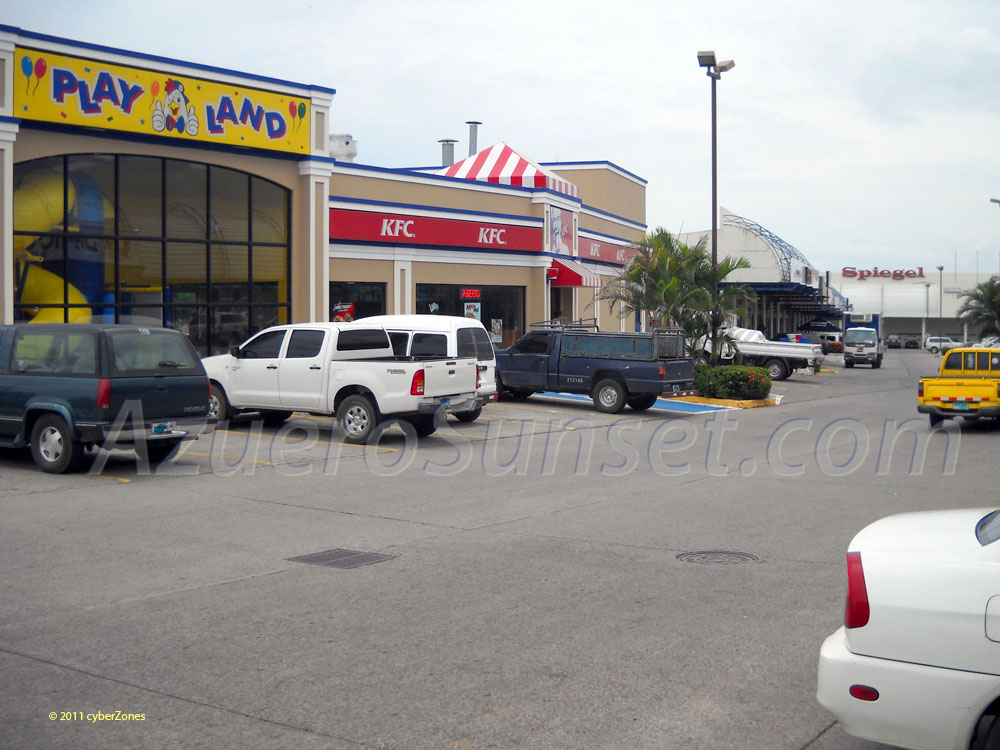 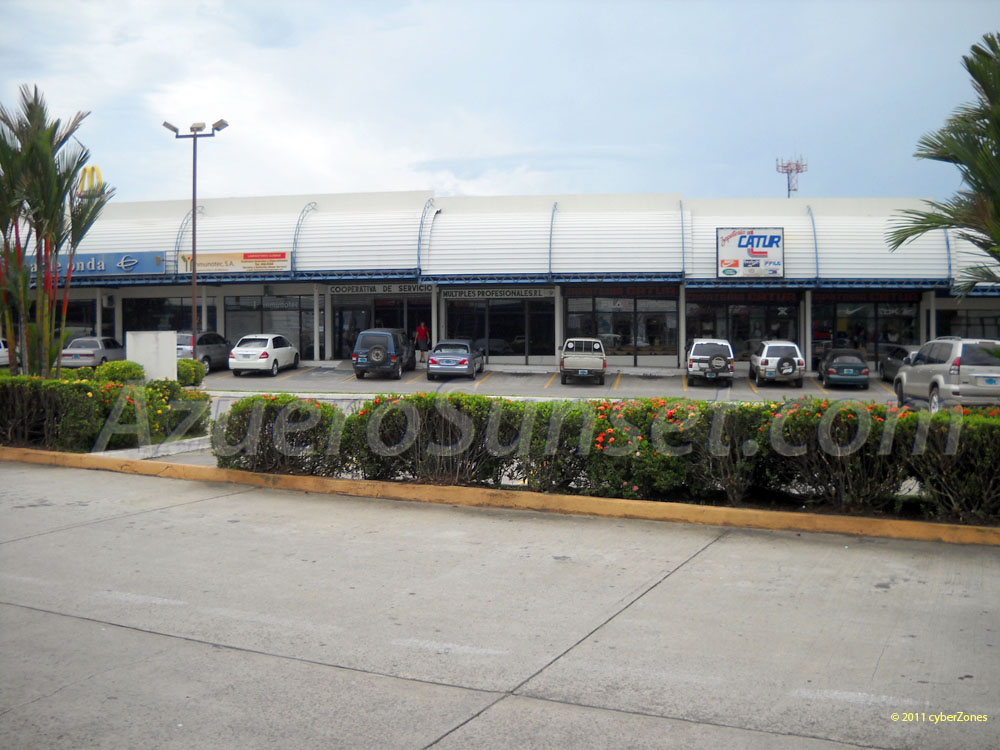 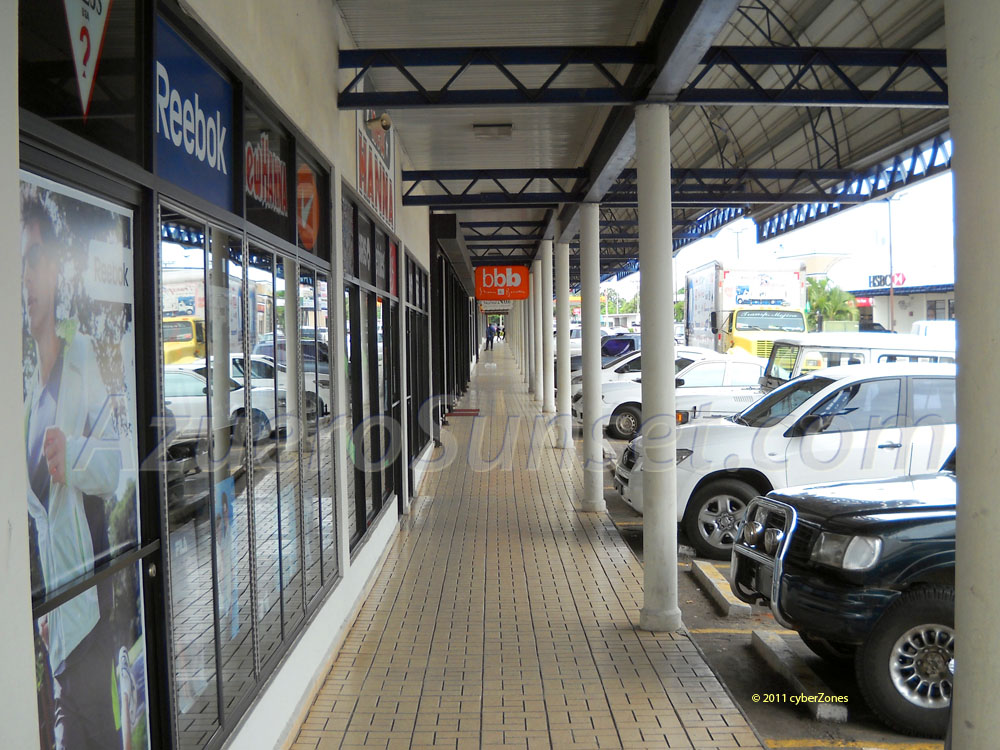 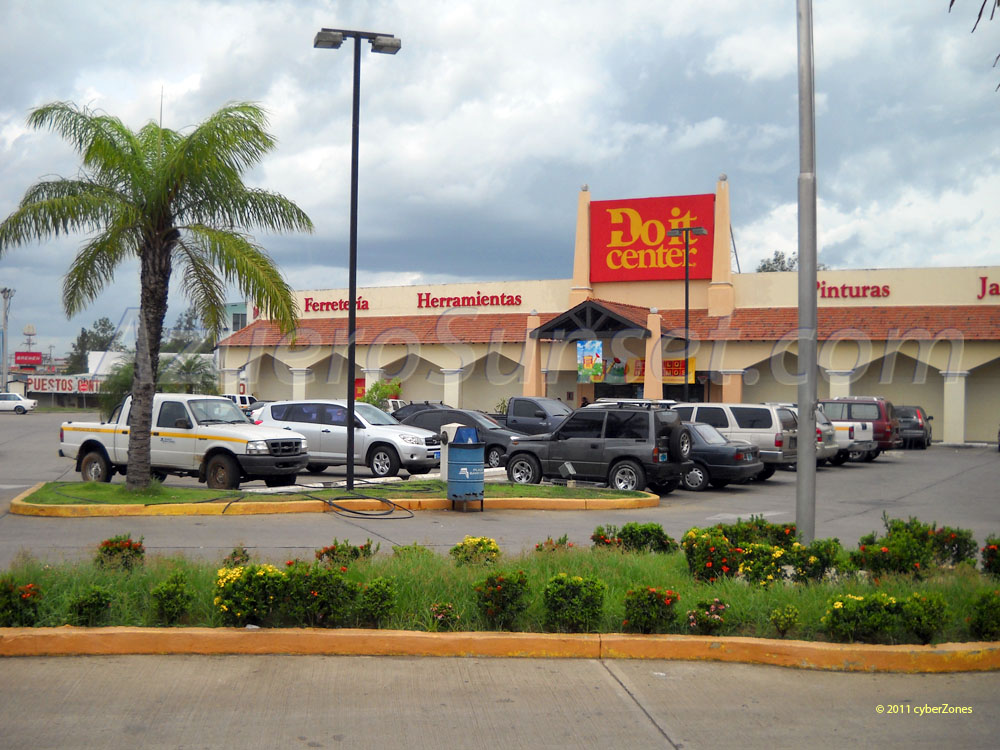 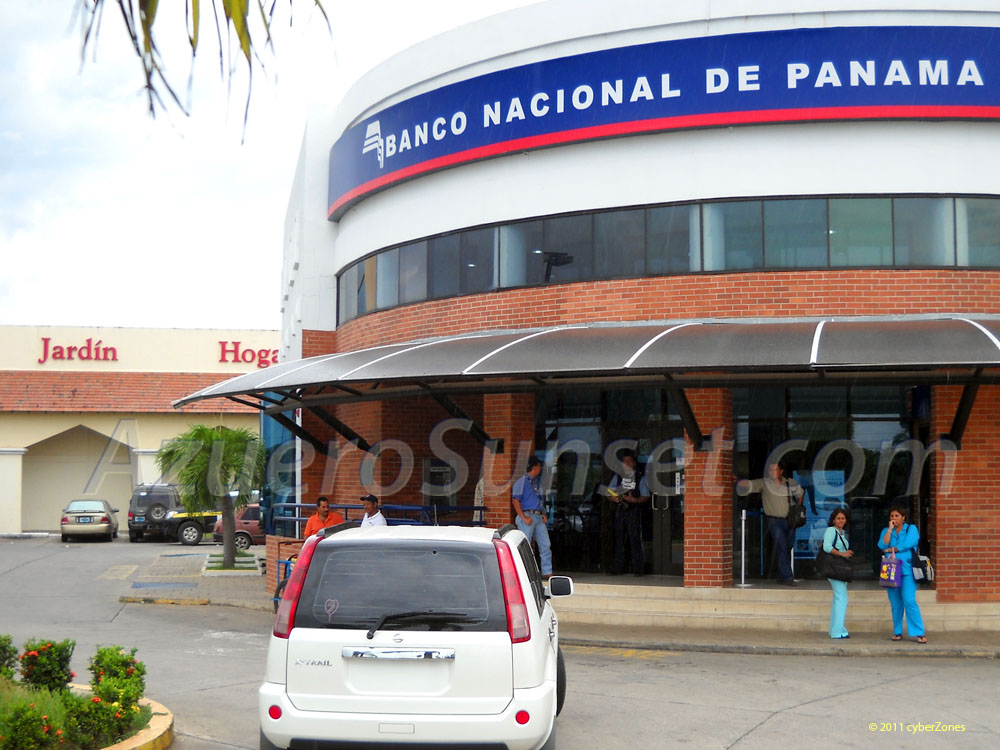 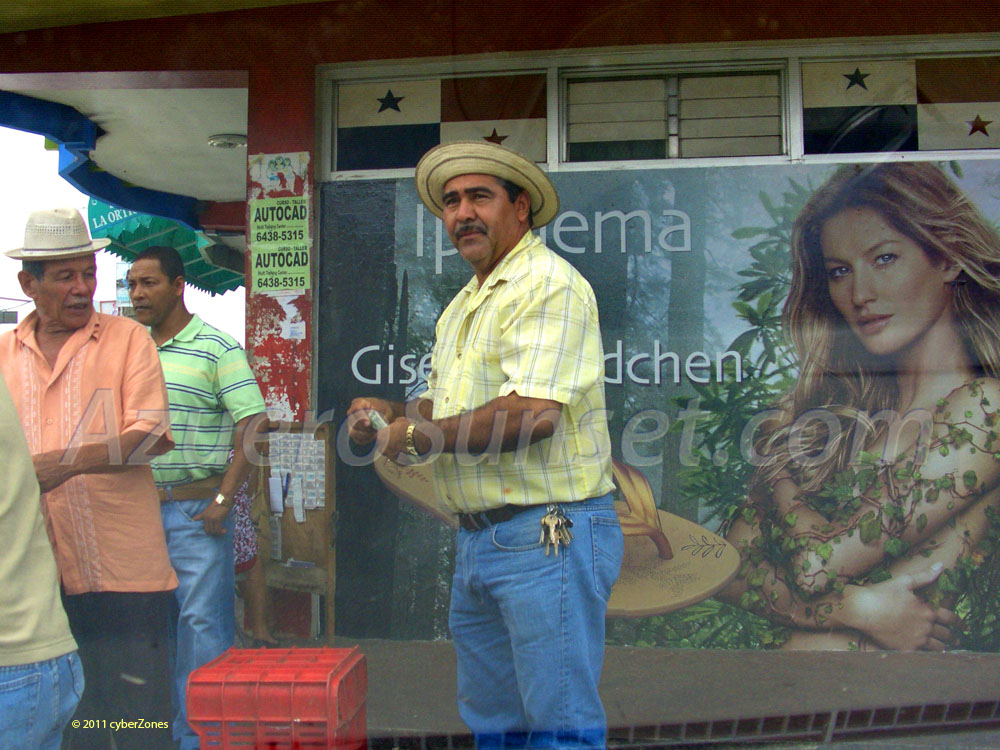 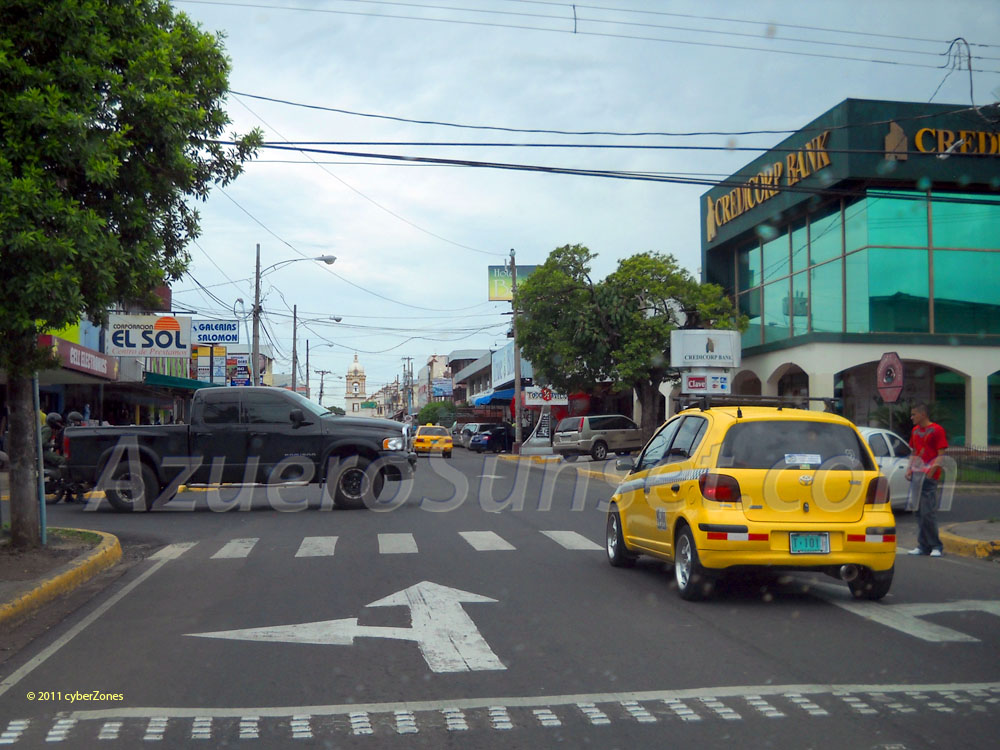 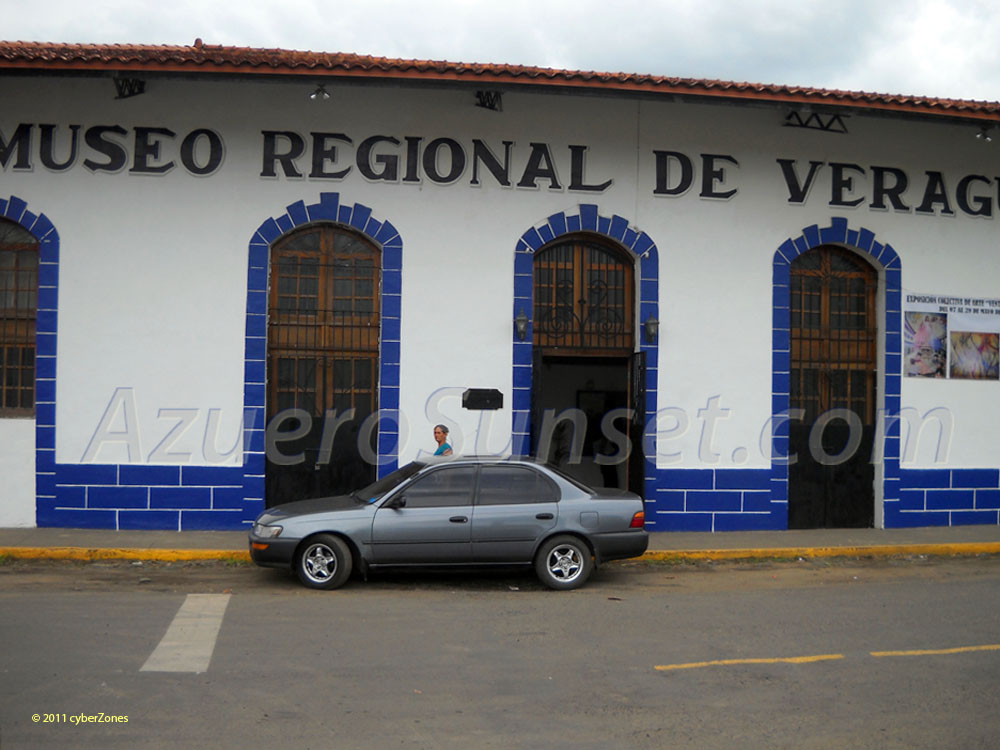